I perked up when Kayleigh McEnany began to speak about her experience living with a positive BRACA2  gene diagnosis and her ultimate decision, in May of 2018, to  have a prophylactic double mastectomy.  "Wow, she's going to make the case that the ACA's ban on pre-existing condition exclusions may have saved her life", I thought. "Maybe she'll even give a shout out to the ACA provisions promoting such gene diagnosis and treatment."

Nah. She really wanted people to know Donald Trump called her after her surgery and that he cared.  A little while later in her speech,  she talked about the kind of world she wants for her baby daughter: one with strong values and compassion.  But she never talked about whether her daughter, should she inherit the BRACA2 gene, would be able to get insurance coverage for her own testing and, if necessary in fear and sorrow, her own prophylactic surgery.

I want a better solution for BRACA2 gene positive women. But, at the very least,  access to testing and affordable treatment options covered by insurance for all  is what I want for you, Blake Avery Gilmartin, and for countless other American women as well. How will you obtain this if the ACA is repealed? Ask Mommy. 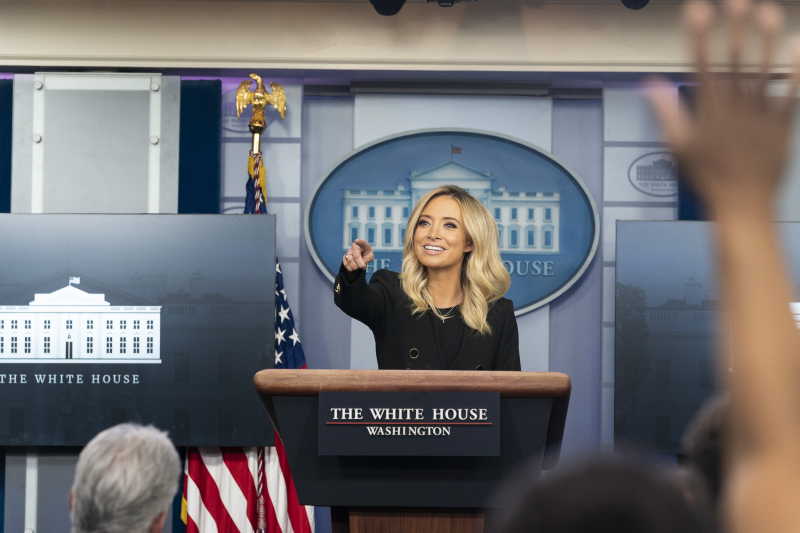