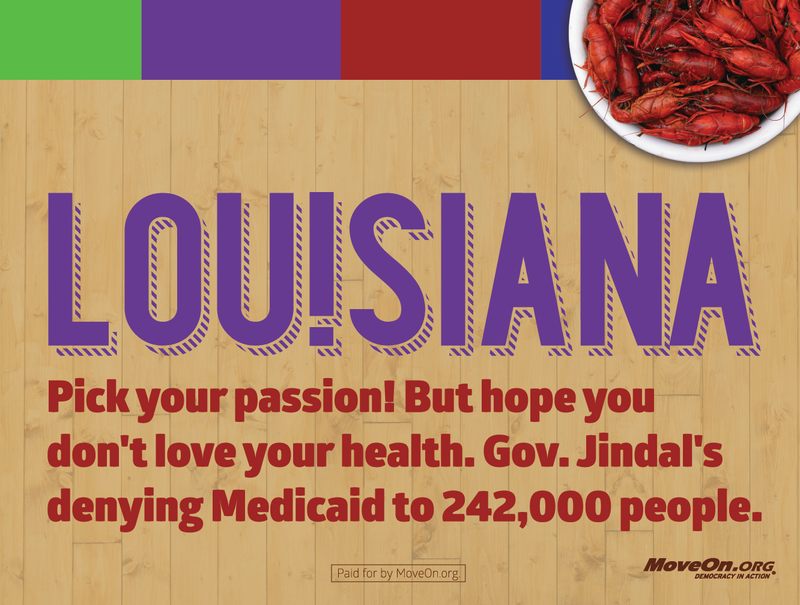 Putting aside the dizziness I feel from spelling Louisiana with exclamation points, how do I know this satire is legally permissible under trademark law?  Because U.S. District Court Judge Shelly Dick, as part of denying a motion for a preliminary injunction,  had to explain that the First Amendment permits such satirical riffs (so long as there is not undue confusion between the original message and satirical riff) despite Lieutenant Governor Jay Dardenne's concern that Louisiana residents would confuse the satirical billboard with a statement of his own sentiments. As the court noted: "In other words, is a motorist viewing the billboard likely to conclude that the State of Louisiana is criticizing Governor Jindal. The Court thinks not."

But you be the judge.

1 thought on “Lou!siana: Pick Your Passion!”